That's rather heady company for Waye, a 50-year-old woman who struggled with writing while in school and who until now had never had anything published.

"It's surreal really," she said. "Like, it's unbelievable. But I think what's next. And I'm thinking Oprah's next. Why not?"
Waye, who started the Atlantic Hypnosis Centre in September, really just stumbled into the pages of a book called How to Achieve A Heaven On Earth, a collection of essays written by various authors that reflect and elaborate upon one or more of the 10 elements of a heaven on earth: peace, security, freedom, democracies, prosperity, spiritual harmony, racial harmony, ecological harmony, health, as well as moral purpose and meaning.

She took a workshop presented by Martin Rutte, co-author of Chicken Soup for the Soul at Work. She struck a good rapport with Rutte, who encouraged her to write an essay for A Heaven On Earth. She did and her thousand-or-so word piece was accepted and purchased for $1,000 (US).

Her essay, entitled Healing Holes in Hearts, falls under the moral purpose and meaning category among the book's 10 elements of a heaven on earth.

Waye, a mother of four who has fostered seven girls, says the message she hopes to convey in her essay is that people need to pay greater attention to the welfare of others and they should realize that even a small positive gesture toward a child could mean a great deal to that person.

"Do you know what I really hope for this book? I figure if everybody that reads this book does one thing to change the world, what a shift that will be in the world. It would be an amazing shift in the world."

The book is being released in the United States Jan. 15.

Waye can't wait to get a copy and see her work bound among the essays of so many notable people.
She most admires Obama among her co-contributors to the book. MacInnis, whose oldest daughter is half black, feels a kinship with the president.

Waye says the exhilaration of being a part of this project has left her with the urge to write a book of her own.
"Oh, I have a charge," she said.

"I see this (A Heaven On Earth) as being a best seller. So I figure once my name is out there on the best seller, it makes it much easier (to find a market for her own book)."

Darlene Waye of Charlottetown can't believe she is getting between the covers with Barack Obama.

MacInnis, a child and youth care worker, has penned an essay that will be in a soon-to-be released book that will contain essays by another 100 authors including the likes of the American president Obama, billionaire Warren Buffet, former British Prime Minister Tony Blair and Martin Luther King, Jr. 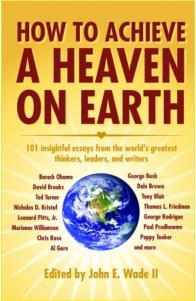 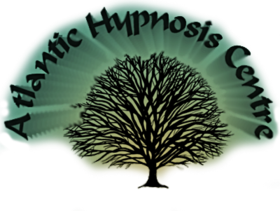 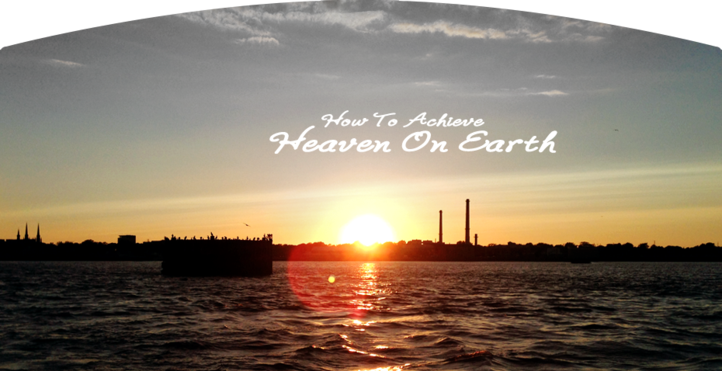 To read the original article please go to: http://www.theguardian.pe.ca, , or click HERE